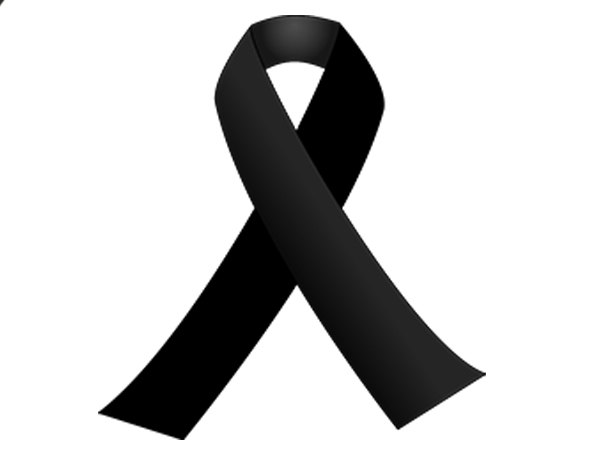 Arthur Harden Pratt passed away Tuesday, September 24, 2013 in Houston, Texas. He was born on August 7, 1946 in St. Louis, Missouri. He is survived by his loving wife Patricia, his son Ryder Jabez, daughters Heather Elizabeth and Kimberly Anne, all of Houston, his brothers Scott, David, and his sister Candace and her husband Flip Cady. He leaves his nephews and nieces, Allison, Jeff, Elissa, Chris, Laura, Lindsey, Jimmy, and great nieces and nephews Alexis, Henry, Nan. Bea, and Penelope. He is also survived by his grandchildren, Timmy, Justin, and Jennifer, and great grandchildren, Landon and Nevaeh. He was preceded in death by his parents Ryder Pratt and Elizabeth Scott Pratt of St. Louis, Missouri, and grandson, A.J. Triner of Houston, Texas. He leaves behind numerous friends who admired and adored him. He will be greatly missed.

Art graduated from Drury College with a Bachelor of Science degree in Economics and a Master’s in Business Administration. He was a member of Lambda Chi Fraternity. While attending high school he was ranked 3rd in State for Tennis. Art became a very successful and innovative entrepreneur and founded Creative Consumer Research, Inc., in Houston with one employee 37 years ago. After a short time, the firm became a multi-state entity and attracted large multi-national and global clients. Before long the firm was a nationally recognized leader in its field. He was commissioned a Naval Flight Officer on December 9, 1967 in Pensacola, Florida.

Art was a very talented and humane man. He loved sports, and was a long time season ticket holder and fan of the Dynamos, Rockets and Texans, as well as an avid theater-goer who loved the ballet and symphony. He was a world traveler who adored Italy, cruising with his family, and fishing anywhere there was a fish he could catch (size never mattered). He was proud of his participation in the P.F. Chang Half Marathon, and enjoyed his Porche Club membership. He loved the peace of Lake Livingston and the excitement of Cabo San Lucas in Mexico, as well as the beauty of the desert in Phoenix, Arizona.

Art was the guiding force behind his establishment of the Green Scholarship Program(GSP) believing with education a student could achieve their dreams. He founded along with his wife, the GSP in 2006 in Los Cabos, MX and since then over 50 students have attained their college degrees.

Art was a very good natured man who had the ability to make and retain friendships, treat the needy with compassion, and be generous to all. He was kind, funny, listened well, had sound advice, and motivated his staff to attain their goals.
Art could cook, drive his tractor, plant flowers and concoct an impressive margarita. He was larger than life, loved teasing his friends, having a party and enjoying every day. He had an infectious laugh and high spirits. His wife and family always came first. He was a very good son and a loyal friend. Our loss is Heaven’s gain.